There is a sense of euphoria in the UK today that “the nation has spoken” and all is now well with the world. Sadly, the nation is as deluded as it was before.

Those who voted the Conservatives into power paid no heed to reasoned arguments about the many dangers ahead, blindly accepting this false prime minister’s assertions that he will get things done. He will in his own fashion.

In place of substantial and much needed improvements to the education and health systems, in place of dynamic and reasonable dealings with the European Union, in place of distortion and division around the country, he and his cronies will sow further dissent.

Make no mistake. Boris is in this for himself, not for the country. He will manipulate, change tack, duck and weave, and take no blame for the mess that results.

Today offers no resolution. It’s the beginning of a dark political and social nightmare that many in the nation chose for themselves. The UK is in deep shit. 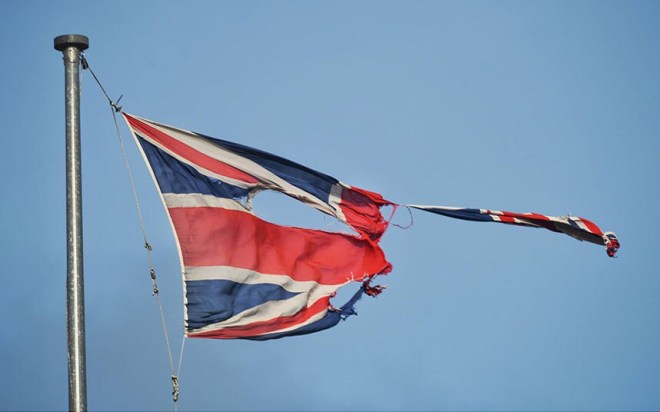